Under the Chilean Code of Military Justice, common crimes committed by members of the military – including the Carabineros de Chile (National Police) – in the exercise of their duties or in connection with them, must be investigated and tried by military courts. This meansthat crimes, including excessive use of force by police and other possible human rights violations, committed by members of the security forces while carrying out their duties are
dealt with by the military courts rather than the ordinary courts. 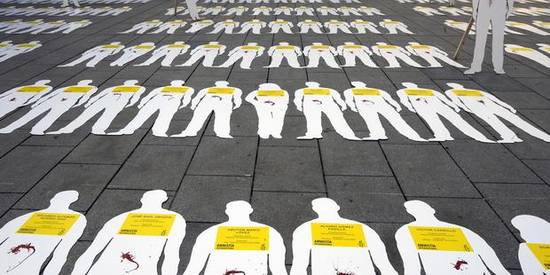 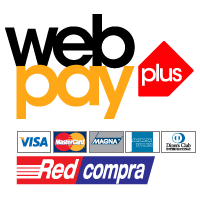